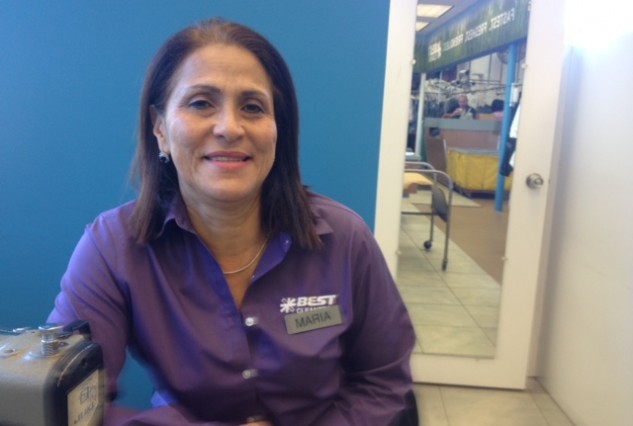 We’d like to introduce you to Maria Beccerra, Seamstress in our Rocky Hill location. We hope you enjoy her story.

Maria was born in Columbia, South America where she learned to sew from her mother who was an accomplished seamstress. At the age of 11, Maria wanted to take her skills to the next level and began taking sewing classes after school. After high school, and following in her mother’s footsteps, she decided to continue to hone her skills and went to school to learn how to create and sew patterns.

Maria loved to sew, but that was just one of her passions. She also loved children and wanted to be a teacher. Being the hard worker that she is, she decided to do both and worked towards her pre-school teacher certification while also in school for sewing. Once she graduated, Maria became a full-time teacher and let sewing be a hobby, making clothing and home furnishings for her friends and family.

After much deliberation, Maria decided to move to the United States and worked for several companies before landing at Best.  She’s been with us for over two years and we are very lucky to have her on the team. Maria has a great work ethic and is highly skilled. If you are in Rocky Hill, be sure to stop in and say “Hi”! 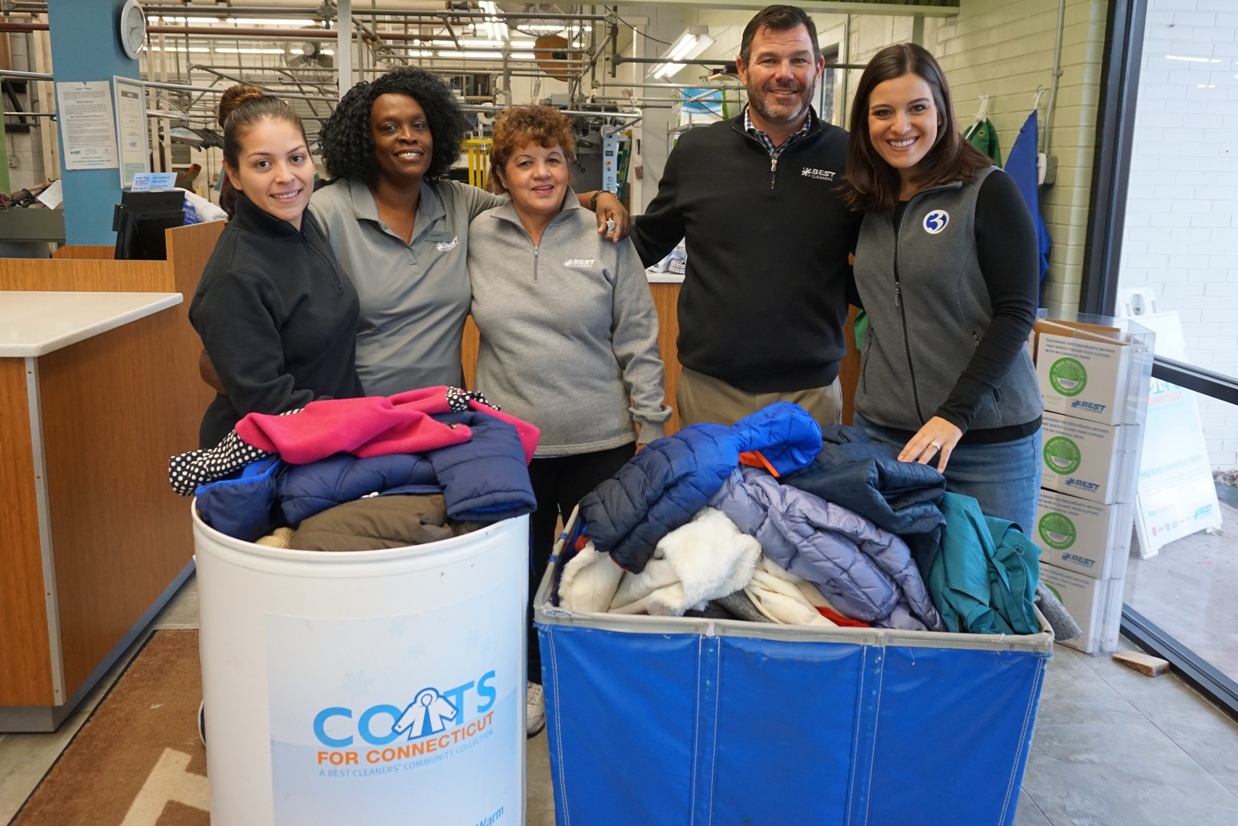